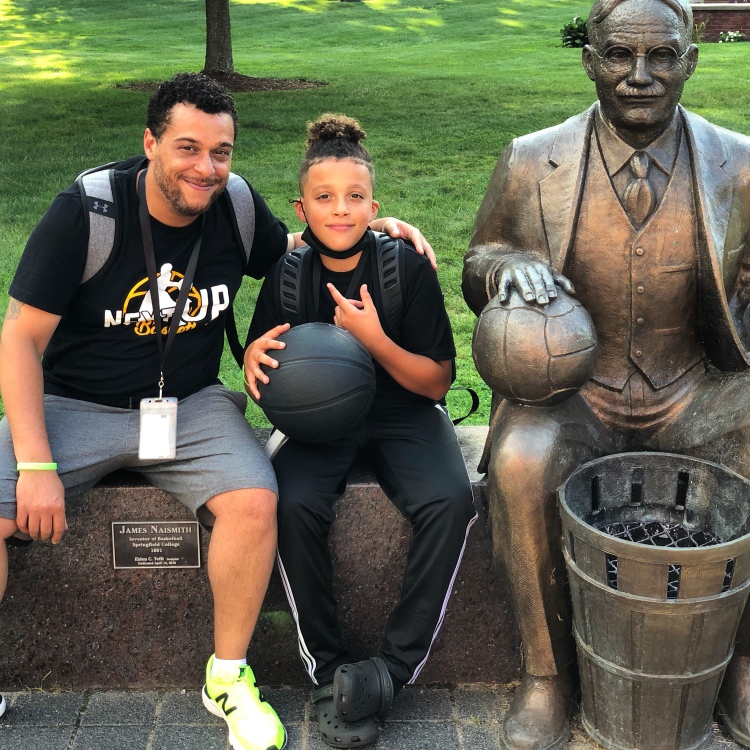 I grew up in Hartford, CT and the surrounding area, in urban, suburban, and even rural settings. From a very young age, my parents encouraged me to be civic minded and to always stand up for my values and principles. These are lessons I pass on to my son every chance I get.

After graduating from high school, I enlisted in the US Army as a Combat Engineer in the Army Corps of Engineers. I learned a great deal while serving, not only about life and engineering, but I also learned a great deal about myself along the way. Upon being honorably discharged from active duty service, I returned home to Connecticut and began working for a residential developer building subdivisions. Over the course of nearly a decade, I was able to extract several unexpected life lessons. Not only was I able to understand building principles and concepts, I learned a great deal about civic responsibility and the value of taking a genuine interest in the communities you are a part of.

My time working at JH Scelza, Inc. had a great deal of influence in terms of shaping who I am today. I was afforded the opportunity to work for one of the most successful, family owned, home builders in central Connecticut. While the owner of the company I worked for was certainly financially successful, it was the measures of success he valued above and beyond income that were most impressive to me. He and the rest of the employees in the company (all of whom had worked for Mr. Scelza for at least 2 and a half decades each) had a commitment to something far beyond just customer service. My supervisor was on the school board, the secretary was chairperson of the Newington Educational Fund, another coworker was a Rotary member. Basically, all of the people who influenced me, at that time, had some degree of civic engagement that I could admire and learn from.

Towards the end of my employment, I enrolled as a double major (Communications and Journalism) at Manchester Community College. I was a full-time employee and a full-time student and, somehow, worked in time for an internship at WFSB-3 in Hartford (now located in Rocky Hill). I went from interning on the assignment desk, to procuring a temporary position as an assignment editor at the station. In the middle of all of that, I moved to Amherst and immediately fell in love with this small town with enormous personality (and a silent H).

From WFSB, I moved on to reporting and producing radio and television traffic for Metro Networks (who provided traffic reports and information services for major radio and tv stations throughout Connecticut). After almost a year, news of an impending office closure (the company consolidated 72 offices, nationwide, into 13) as well as news of a pregnancy, I figured that this was as good a time as any to seek employment in my new hometown. After exploring my options and finding work where I could, I landed at a position at the Center for Extended Care at Amherst, as Lead Maintenance Foreman.

I now live in South Point Apartments with my 12 year old son. He attends Amherst Regional Middle School and I work for ARPS, as the Assistant Director of Facilities.